Kardashians in Armenia. In front of the Mother Armenia Statue in Yerevan


After a lot of hype, Kardashians, stars of TV reality show, arrived in Yerevan last night – April 8.  This is their first trip to Armenia from where their father's side of the family comes from.

The morning after their arrival Kim and Khloe Kardashian hit the tourist spots in Yerevan. I found this picture of Khloe and Kim in their high heels visiting a park in Yerevan on Daily Mail.

For Armenians is not an uncommon site to see women walking everywhere on high heels.  It seems every woman in Yerevan wears stilettos – even at the park.

The picture of Khloe and Kim is taken in front of the Mother Armenia statue that symbolizes a woman strength.  The statue is located on a hilltop overlooking Yerevan in Victory Park.

The statue can also remind viewers of some of the prominent female figures in Armenian history. Who took up arms to help their husbands in their clashes with Turkish troops and Kurdish irregulars. 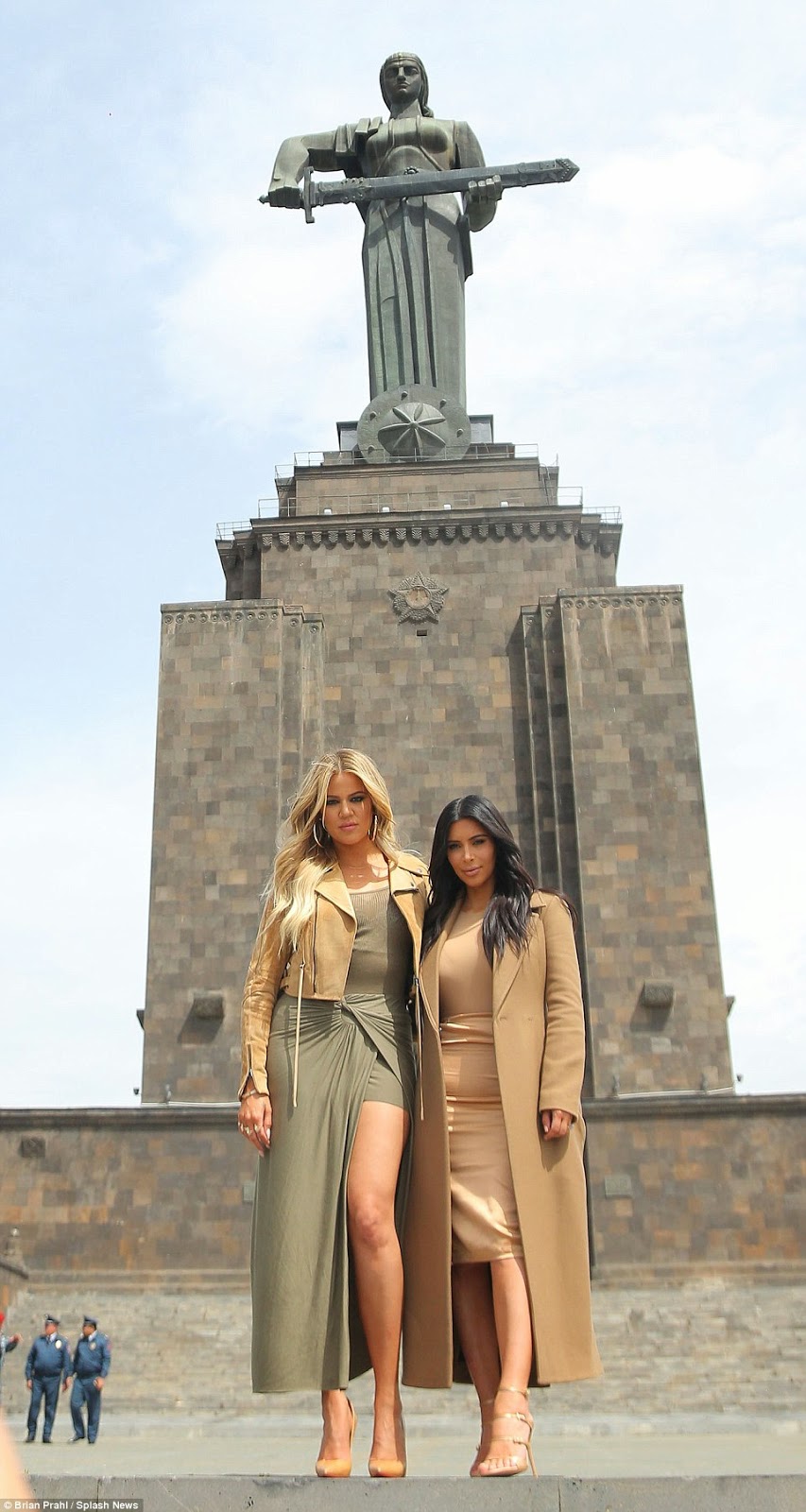 Aram Hamparian is the executive director of the Armenian National Committee of America (ANCA).

WE ARE ALL ARMENIANS (By Aram Hamparian)

With or without an “ian” or “yan” at the end of our names.
Folks with 2 Armenian parents, or 1, or who are 1/4, 1/8, a 1/16, 1/32, or (like the late Princess Diana) 1/64 Armenian.
Kids who’ve been adopted into Armenian families, or husbands and wives who’ve married into our community.
Those in Armenia and from around our global diaspora.
First or 5th (or 15th) generation immigrants.
Armenian speakers or not.
Left, right, or center. Of all types, tastes, and varieties.
Those who serve and sacrifice, and those yet to fully find their place.
Of all faiths, or no faith. Christian (like so many of us) or Muslim (like our Hamshen brothers and sisters).
Part Kurdish, part Assyrian, part anything and everything: You’re 100 percent of every part of your heritage, including 100 percent Armenian!
Armenians by birth, by choice, by citizenship, by spirit, by partnership…or by accident.
We’re all Armenians.
We each—for reasons as myriad and sometimes as mysterious as the stars—bring something unique to the Armenian equation.
And so, it’s with arms open to the world and all its wonder and diversity, that we cherish our special place among the family of nations and treasure our ever-evolving contribution to the rich tapestry of human civilization.
We’re Armenians, and we stand together, as proud sons and daughters of our ancient tribe, in believing in and building a bright and brilliant future for ourselves and all of humanity. 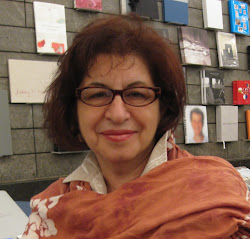